Executive Search and HR Consulting since 2004

The Recruiters was Founded in 2004 by Mr. Shantanu Saha. He had just completed an exciting 9 year Corporate Stint in Human Resources.

To give a background on how Shantanu decided to setup this firm, here are more details on his profile, education and career.

Mr. Shantanu Saha holds a bachelor’s degree in Economics from DU and has done his Master’s in Business Administration from FORE School of Management, Delhi. After passing out from FORE in 1995, he joined thru campus as a Management Trainee in ABB, a Swiss – Swedish Electrical Engineering MNC.

In ABB he handled challenging assignments in Industrial Relations and HR in their Kolkata and Faridabad factories before becoming the youngest Head – HR at the age of 25 for an ABB Joint Venture Company with the MP Birla group in Madhya Pradesh with the sole responsibility of establishing the HR function ground up. After completing 5 years in ABB he moved into Oberoi Hotels to Head – HR for a unit which had a challenging IR Situation.

Post his stint with Oberoi Hotels, he joined Daksh (now a part of IBM). He was part of the start up team at Daksh where he was instrumental in hiring 1500+ employees in a span of just over six months for which he was awarded with the Daksh Leadership Award in the year 2001. He later went on to Head HR for one of the Business Units at Daksh.   With the passion to repeat what was done in Daksh, Shantanu joined Global Vantedge, a ChrysCapital Funded Startup (now a part of the Aegis group) and led its start up HR team as an AVP – HR. He was instrumental in setting up the HR systems and processes and hiring around 1000 employees here as well. In his last corporate assignment, Shantanu was the VP – HR for an international collections BPO funded by Westbridge Capital in Gurgaon.

After completing a successful corporate stint, in 2004, Mr. Shantanu founded “The Recruiters”, an Executive Search Firm based in Gurgaon. His effort as the Founder & CEO is to maintain and improve constantly the processes & the quality of work done in the field of Executive Search focusing on satisfied candidates and clients, and high retention rates. He has recently established branches of his firm in Bangalore & Mumbai.

Initially our focus area was Executive Search, hence the name -The Recruiters. However, on the request of clients and due to our inherent strength in the area of Human Resources, we gradually added HR Consulting and HR Outsourcing to our bouquet of service offerings. Over a period of time we also gradually added certain value added services for candidates like Career Consultation, Resume & LinkedIn design.

Get in touch with us. 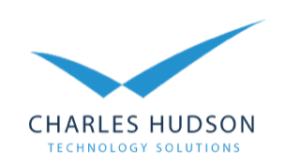 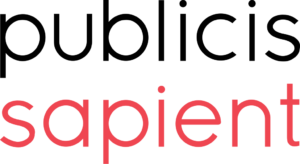 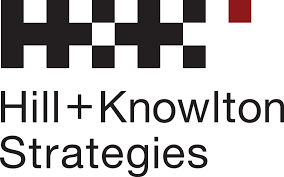